You are here: Home / Basic-English Grammar / The Phrase | Types & Kinds of Phrases

A phrase is a group of a word does not have its own subject and predicate. Such a group of words performs some sense but not complete sense. it is a part of the sentence and helps in making the sentence.

These sentences are called an adjective phrase. if they are written in this form then it is called Adjectives.

When a word qualifies an adjective, verb or another adverb, it is called an adverb. When this job is done by a group of words without having its subject and predicate, it is called the adverb phrase.

These sentences are called adverb phrase. if they are written in this form then it is called Adverb.

A Noun phrase is a group of words that acts as a noun and working in a sentence as subject, object, or prepositional object. it is called a noun phrase.

If we join two sentences with the help of ”Defining Clause” it is called phrase in apposition. This phrase generally occurs in the middle of the sentence and sometimes at the end also.

Quaid-e-Azam, the founder of Pakistan. He was born in Karachi.

Quaid-e-Azam, the founder of Pakistan was born in Karachi.

Allama Iqbal is the poet of the east. He was born in Sialkot.

Allama Iqbal is the poet of the east, was born in Sialkot.

Mr Hamzah is my friend. He is very hardworking.

Mr Hamzah is my friend. He is very hardworking.

Group of words of interdependence with the separate subject and without finite verb are called Absolute Phrase. 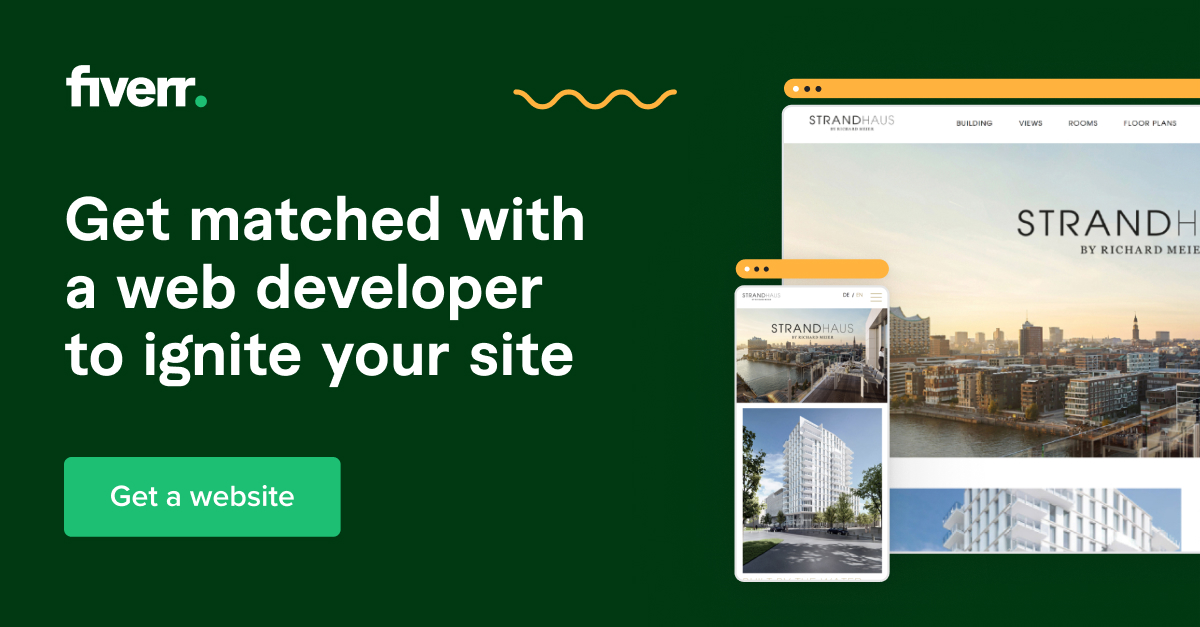