In the past, a woman had no status. She was considered inferior to man.

In the past, a woman was inferior to a man She had no status The only duty of her life was to give birth to children and to perform domestic jobs. She was kept uneducated. She had no share in the property. She was just like a slave. She was vIolated and buried alive.

But with the arrival of Islam, a woman got a great status.

But, it is only Islam which gave a woman a respectable status, Now, she is respected as a mother. a daughter. a sister and wife. the Holy Prophet has said, ” paradise lies under the feet of a mother” This hadith by our dear Holy Prophet has clearly shown the status of a woman. Now. that’s why a Woman is not ignorant. She is respected everywhere. Islam doesn’t prohibit a woman from doing jobs.

Now, we see a woman working in all walks of life.

That’s why can see that a woman is working in every field of life. Now, she is a doctor. an engineer, a nurse, an air hostess, and a politician. Now, she has the right to cast vote. She takes part in sports and games She is an athlete, a writer, a leader, and an administrator.

However, sometimes she is violated.

However, even in this age of religious enlightenment. she is still violated under the feudal and tribal Culture, she is treated cruelly. She is maltreated and molested She is forced to walk naked in the streets. Such incidents have been observed in many countries. Sometimes, acid is thrown on their faces. In this way, they are disfigured Similarly. sometimes we see her losing her life from stove bursts. Swap manages have also ruined their lives. So many girls remain unmarried because their parent cannot .afford a heavy dowry which has become a matter of respect and dignity for the rich but a nightmare for the poor parents.

This discussion clearly shows that a woman has got much better status than in the past. However, there is still great room for the improvement in the rights of a woman.

She could be made aware of her right.

So, a woman should be educated and made aware of her rights through electronic media. The laws regarding the rights of women should be strictly enforced. However, a point to be noted is that a woman should never go beyond the limits of her freedom.

She should also work within the framework of Islam.

She should work within the framework of Islam. Our religious scholars should come forward to promote the status of woman in society so that a woman could be able to lead an honorable life.

We should launch special programs to make a woman aware of her rights and duties determined by Islam.

Our government should launch a campaign on media for the betterment and welfare of a woman. It is the only way with which we can be able to give them their rights. 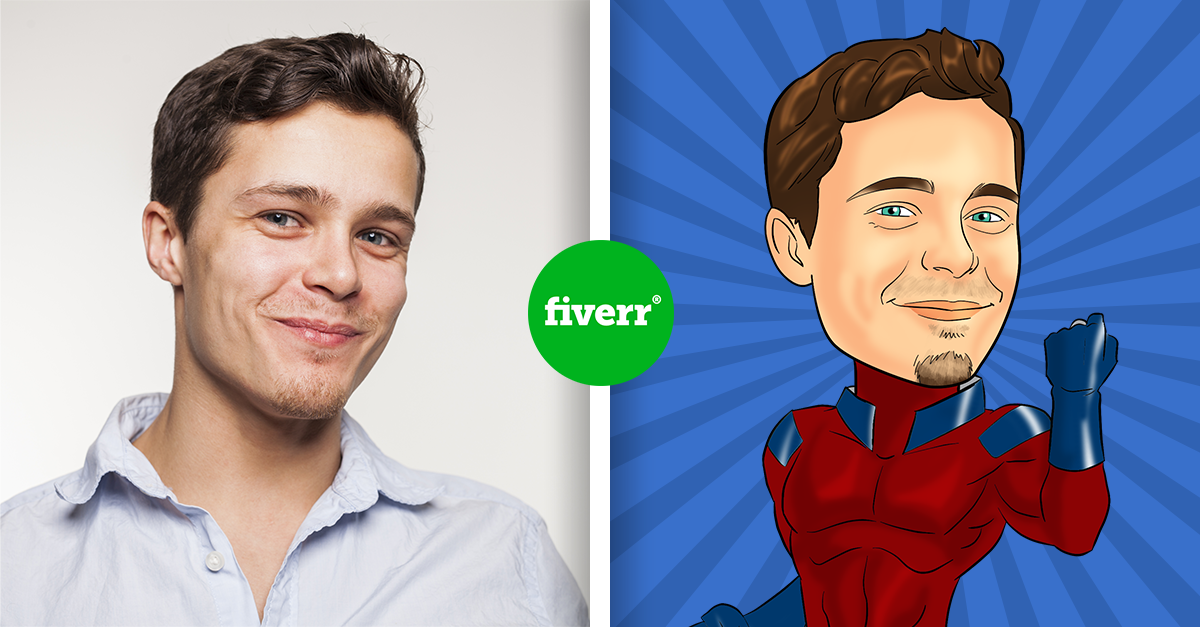 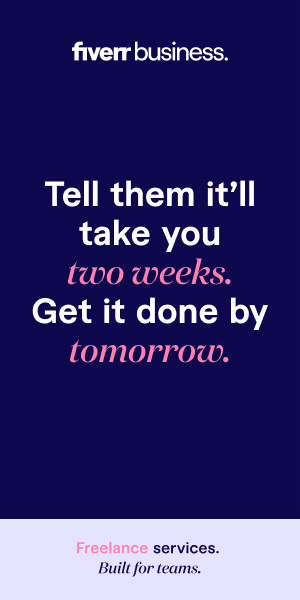